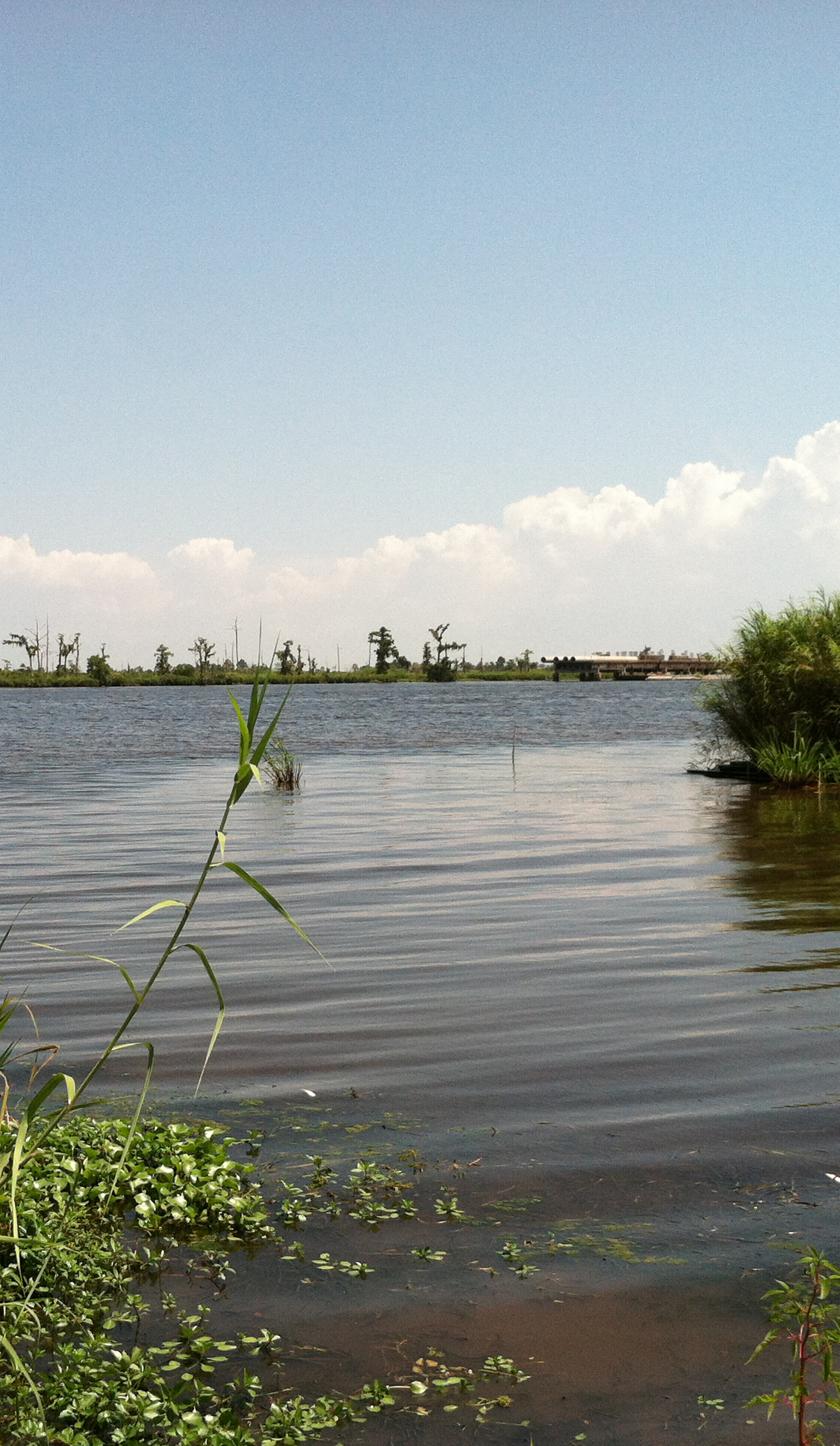 The Clean Water Act (CWA) is the primary federal statute addressing water pollution. The CWA comprehensively regulates discharges of pollutants into waters of the United States from discrete conveyances such as a pipe or vessel, with a goal to “restore and maintain the chemical, physical, and biological integrity of the nation’s waters,”1 while preserving authority of the states to plan the development, use, and protection of water resources.2

To achieve this goal, the CWA establishes numerous programs to protect waters of the United States (WOTUS). For example, section 303 calls for water quality standards to be developed for waters and wetlands regulated as WOTUS, with these standards serving as a benchmark for making permitting decisions and assessing water quality improvements. The CWA establishes two principal permitting programs authorizing discharge into WOTUS. The first is the section 404 permit program that regulates discharges of dredged or fill material. The second permitting program is the CWA section 402 National Pollutant Discharge Elimination System (NPDES), which regulates discharges of most pollutants that are not dredged or fill material. CWA section 401 helps ensure that federally issued permits or licenses are consistent with states’ and tribal water quality requirements, by prohibiting federal agencies from issuing those permits or licenses until states or authorized tribes certify the associated discharge into WOTUS would be consistent with water quality programs and goals.

CWA programs apply to “navigable waters,” which the statute defines somewhat ambiguously as “waters of the United States, including the territorial seas.”3 Therefore, a threshold question under the CWA is: which waters are subject to CWA programs as a “water of the United States” (WOTUS)? If a water is not a WOTUS, it is not protected by the federal CWA, although states and tribes may choose to protect the water as a water of the state or tribe under their own laws. Because a water that is not a WOTUS is not subject to federal programs and requirements, not surprisingly the scope of “the waters of the US” has been subject to considerable litigation, including three U.S. Supreme Court decisions (so far), and several definitional rulemakings and implementation guidance by the U.S. Environmental Protection Agency (EPA) and the Army Corps of Engineers (Army Corps).